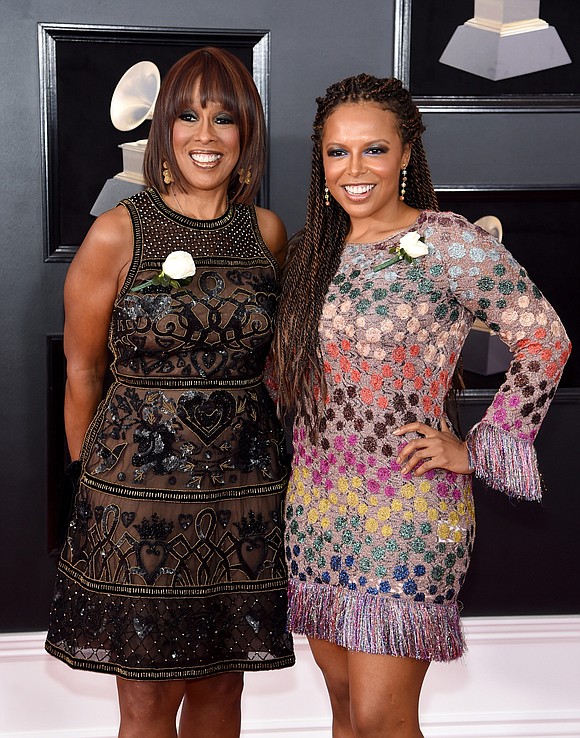 Because of the Covid-19 pandemic, Bumpus and Miller, who live on the West Coast, were forced to modify their wedding plans and decided on an intimate ceremony at WInfrey's home near Santa Barbara.

Kirby did wedding dress fittings over Zoom, but King wasn't able to get close to help her get ready in person. King said that part was "really tough."

"It wasn't the wedding we planned, but it was absolutely perfect," King told O, which also posted exclusive pictures of the wedding.

"Oprah just so happened to be shooting something on her property that got canceled at the last minute, so we lucked out and had a professional photographer who followed all pandemic protocol. I'm so glad we have those memories, because the photos are stunning," King explained.