Lori Harvey and Michael B. Jordan are Instagram official 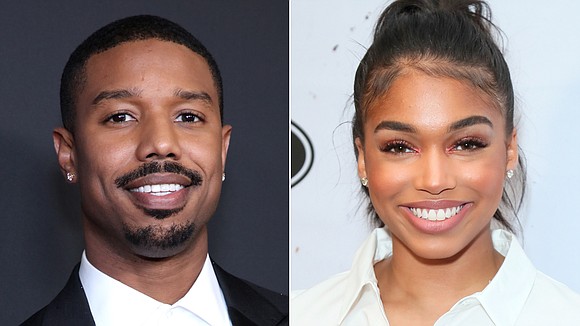 Michael B. Jordan shared photos over the weekend on his verified Instagram account of himself and Lori Harvey, including one of the pair gazing at each other with twinkle lights in the background.

Harvey, the daughter of comedian/actor/talk show host Steve Harvey, also shared some images on her account of the actor appearing to go in for a kiss and the pair posing with a Christmas tree.

There was chatter over the Thanksgiving holiday that they were romantically involved when the two were photographed arriving at an Atlanta airport together.

Jordan is known for being private about his personal life, and Harvey has been linked in the past with rapper Future and mogul Sean Combs, though she never publicly confirmed relationships.

Jordan told People in November what his ideal partner would offer.

"A sense of humor, true understanding, because (an actor's) life is not conducive to a relationship -- it's really not," the "Creed" star said. "Somebody that's nurturing. I've got a list."