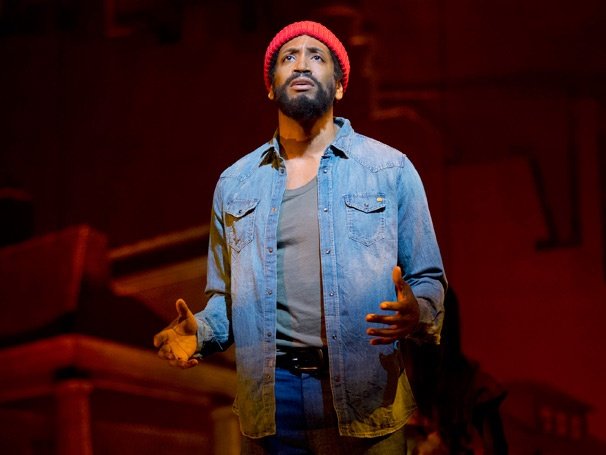 Bryan Terrell Clark as Marvin Gaye in Motown: The Musical.

Robin Thicke and Pharrell Williams have to pay the Gaye family $7.4 million for the copyright infringement of “Got to Give It Up.”

Gaye’s children filed an injunction in court Tuesday to prevent the copying, distributing and performing of the hit song featuring Pharrell, Robin Thicke and T.I.