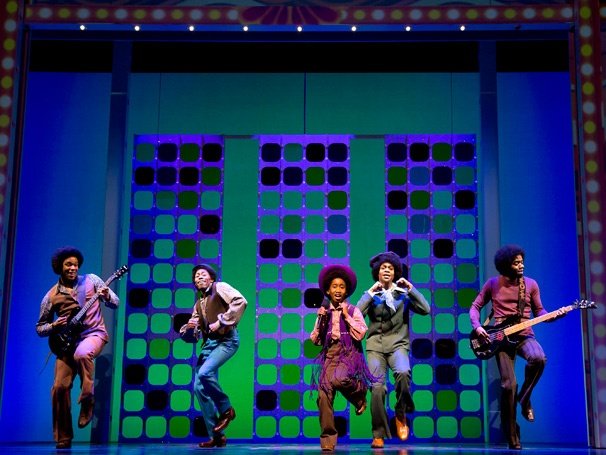 Raymond Luke, Jr. as Michael Jackson with the Jackson 5 in Motown: The Musical.