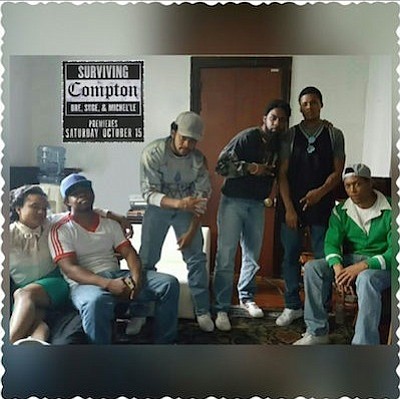 Once deemed the “most dangerous group in the world", NWA's "Straight Outta Compton" biography became a blockbuster movie, exploring the complex rise and eventual splintering of the former West Coast juggernaut. Although the movie opened to favorable critic reviews, the omission of certain details such as the notorious assault of journalist Dee Barnes, became ammunition for certain key players that had been removed from the storyline.