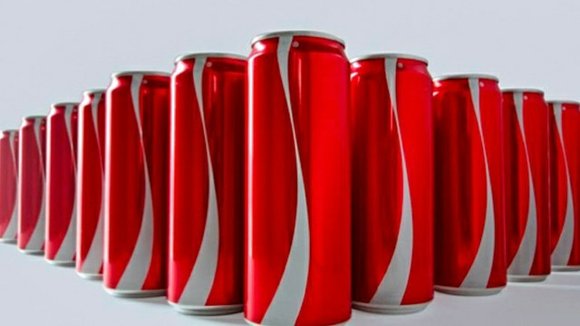 Coca-Cola wants everyone to imagine a world without labels. And as an example, the beverage company is dropping its own.

NEW YORK (CNNMoney) -- Looks like Major League Baseball is about to change the game on Pepsi.

On Monday, the league announced it was dropping the soda company in exchange for a new deal with its biggest rival: Coca-Cola.

With the new deal, Coca-Cola becomes the official sponsor of MLB beverages.

The good news for Pepsi lovers is that the deal won't affect its 11 existing partnerships with teams such as the New York Yankees and the Chicago Cubs. Those stadiums will still be able to serve Pepsi, but the rest of them will sell nothing but Coke.

Coca-Cola products are already available in 18 stadiums and one MLB team has a deal with Zevia.

The MLB partnership is the latest in a battle for turf between the two soda giants.

In 2015, Pepsi won a contract with the NBA -- beating out Coca-Cola, which had that sponsorship for 28 years. Pepsi also currently has deals with the NFL and NHL.

Pepsi said in a statement that it "loves the great sport of baseball and has had a collaborative, longstanding relationship with the league." The statement also notes that Gatorade, which is owned by Pepsi, is still the "official sports fuel partner" of MLB.