Man searches for paramedics who saved his life 28 years ago

It’s been nearly three decades since Dave Murphy was stabbed outside an Ottawa mall. "I suffered from severe PTSD," Murphy said. "I couldn’t even talk about it, couldn’t think about it. If I saw anyone that looked like those guys, ...

British Prime Minister Boris Johnson celebrated his birthday with a gathering at his official residence in June 2020 while the United Kingdom was in its first Covid-19 lockdown, a spokesperson said Monday, marking the latest scandal for the country's leader. 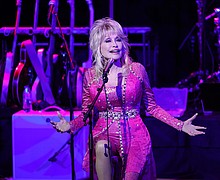 Dolly Parton celebrated her 76th birthday in her 'birthday suit'

Dolly Parton's idea of a "birthday suit" is slightly more sedate than you might imagine. The singing legend celebrated her 76th birthday Wednesday by posting a photo of her wearing a pink outfit with red lace accents on her verified ... 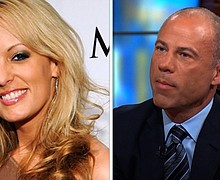 Opening statements are set to start Monday in Manhattan in a third criminal case against Michael Avenatti, the once high-flying celebrity lawyer who rose to fame by representing adult-film star Stormy Daniels in her bid to terminate a hush-money deal ... 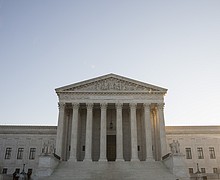 The Supreme Court agreed on Monday to take up a case that could limit the federal government's jurisdiction over wetlands protected under the Clean Water Act. 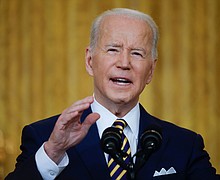 The Biden administration is in the final stages of identifying specific military units it wants to send to Eastern Europe and writing up the military orders in an effort to deter Russia, which has massed tens of thousands of troops ...

The Harris County, Texas, Sheriff's Office (HCSO) Monday announced the death of one of its officers who was struck and killed overnight while conducting an off-duty motorcycle escort.

Dozens of cats and dogs rescued from a hoarding case in Tulsa, Oklahoma are now in Massachusetts and will soon be looking for new homes, the MSPCA says.

The Clark Atlanta University School of Business Administration (CAU-SBA) will begin its Forward Forum series next week, featuring diverse innovators who are changing the face and future of their respective industries. The virtual event will be held Tuesday, January 25, ... 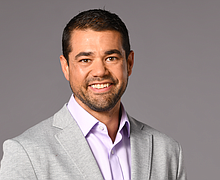 Nicolas Jimenez has been named director of Government Affairs for Comcast’s Houston Region. In this role, Jimenez will be responsible for overseeing regulatory, franchising, and public policy matters across the entire region. 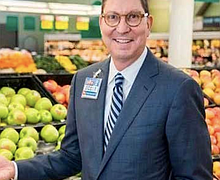 Howard University and At Least 7 Other HBCUs Receive Bomb Threats 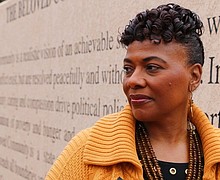 Dr. Bernice King: ‘Voting Is the Heart and Soul of Our Democracy’

Since 1986, Dr. Martin Luther King Jr. Day has been observed by Americans, taking place on the third Monday in January. It is a day to celebrate the civil rights icon as he was an advocate for nonviolent protests during ... 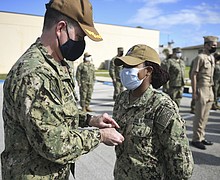