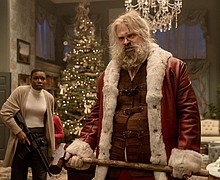 The idea of a nasty Christmas movie is nothing new, but "Violent Night" still manages to deliver the goods, mixing "Die Hard" and "Rambo"-style action with a fair amount of hokey ho-ho-hokum. David Harbour makes a particularly good cranky, butt-kicking ... 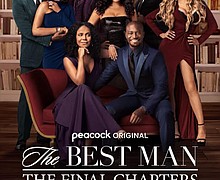 Black America Web is reporting that the new trailer for “The Best Man: The Final Chapters,” will be released by Peacock on December 22. 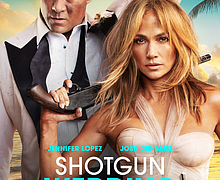 Truly a multifaceted icon, actress, performer and Producer, Jennifer Lopez announced on her social media a new music project called This Is Me…Now, on the 20th anniversary of her album, This Is Me…Then, on which she wrote and produced. The ... 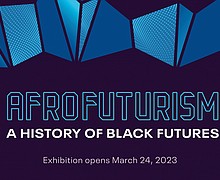 “Afrofuturism: A History of Black Futures,” opens on March 24, 2023, and features the late actor’s iconic gear. Black Panther counts as the first superhero of African descent to appear in mainstream American comics, and the film is the first ... 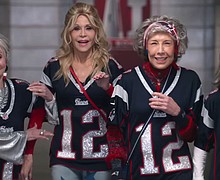 Get ready for this lineup. Sally Field, Jane Fonda, Rita Moreno and Lily Tomlin star as a group of octogenarians who are hardcore Tom Brady fans who travel to Super Bowl LI. 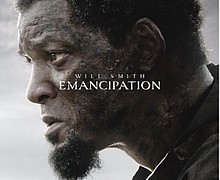 Apple Original Films revealed today the trailer for highly anticipated film “Emancipation,” directed and executive produced by Antoine Fuqua (“Training Day,” “The Equalizer”) and starring and produced by Will Smith (“King Richard,” “The Pursuit of Happyness,” “Ali”). “Emancipation” tells the ... 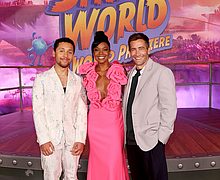 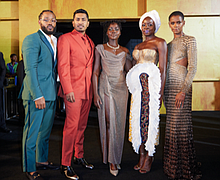 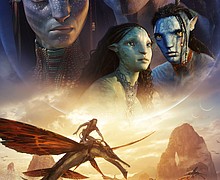 New Trailer and Poster for "Avatar: The Way of Water" Released 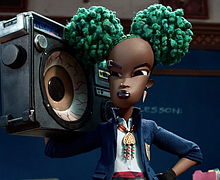 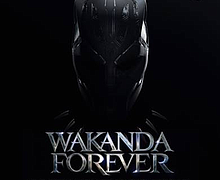 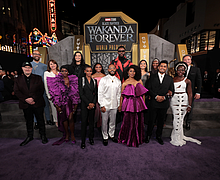 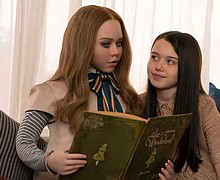 'M3GAN,' the next generation of creepy doll movies, is not playing around

The lifelike but blank stare. The almost-but-not-quite accurate proportions. The vacant smile. 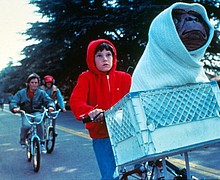 Henry Thomas reminisces about 'E.T.' as the movie turns 40

As "E.T. the Extra-Terrestrial" celebrates its 40th anniversary, Henry Thomas, who starred as Elliott in the film, is reflecting on the movie and the fame that came with it. 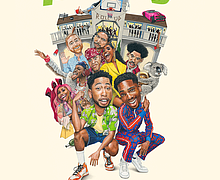 HOUSE PARTY is produced by The Springhill Company and is distributed by New Line Cinema and Warner Bros. Pictures. The trailer features an all-new original song “2 Step” from Def Jam’s 2 Chainz, from the film’s Original Motion Picture Soundtrack.