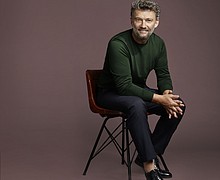 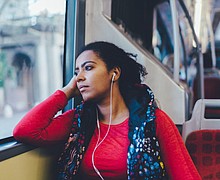 For years it has seemed like the music industry has ignored the ongoing issues with mental health in the black community. Although it has been ignored, over time different artists have told their story to give a different side of ... 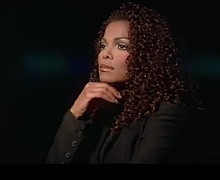 Janet Jackson fans will get the opportunity to reflect and celebrate the 40th anniversary of her debut album, "Janet" from 1982, with a two-part documentary, "Janet," to air on Lifetime in January 2022. 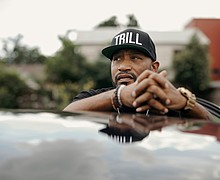 Houston Livestock Show and Rodeo officials announced today that Bun B will make his RODEOHOUSTON debut Friday, March 11, 2022, for Black Heritage Day. His performance, known as Bun B’s H-Town Takeover, will include some of Houston’s most well-known rap ...

Drake's "Certified Lover Boy" has been streamed millions and millions of times since it was released on Friday, and the rapper's new album is also inspiring an almost as impressive number of memes poking fun at its artwork. 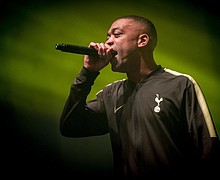 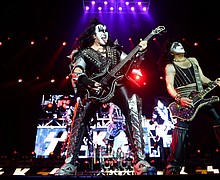 KISS is postponing four tour dates after Gene Simmons and Paul Stanley tested positive for coronavirus, according to a statement from the band. 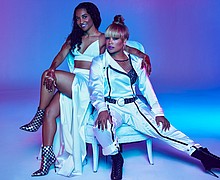 TLC wants you to come jam with them

TLC is still "CrazySexyCool." Tionne "T-Boz" Watkins and Rozonda "Chilli" Thomas are heading out on tour September 3 in honor of the 27th anniversary of the release of their diamond certified "CrazySexyCool" album. 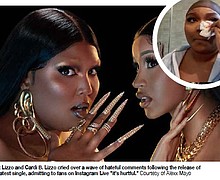 Lizzo broke down in tears over racist and fat-phobic comments she received after dropping her new song “Rumors,” featuring Cardi B. “Sometimes I feel like the world just don’t love me back. It’s like, it doesn’t matter how much positive ... 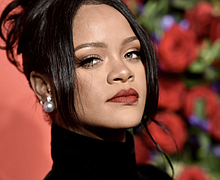 The singer, born Robyn Fenty, didn’t just rise to the top as an entertainer, but over the past few years she’s become quite the businesswoman thanks to Fenty Beauty — the cosmetics company made to make “women everywhere (feel) included.” 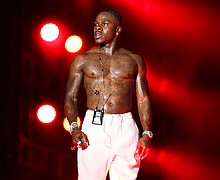 Rapper DaBaby has apologized for the false and disparaging comments he made about gay men and HIV during a performance at a Miami music festival. 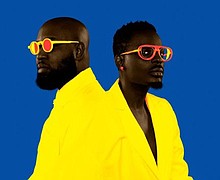 Grammy-nominated duo, Louis York, has released their latest single, "Headphones," which is available now wherever you find great music. The track, releasing through the group's label, Weirdo Workshop, reminds us all of the healing power of music and art. Over ... 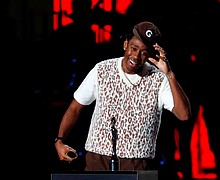 Tyler, the Creator has released a new album, "Call Me If You Get Lost." He announced the news on Twitter, saying it's "out now." 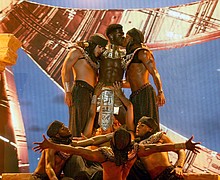 Lil Nas X stunned Sunday night both on the red carpet and during his performance at the 2021 BET Awards. 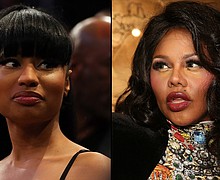 Lil' Kim revealed that she wants to go up against Nicki Minaj in the next Verzuz battle.