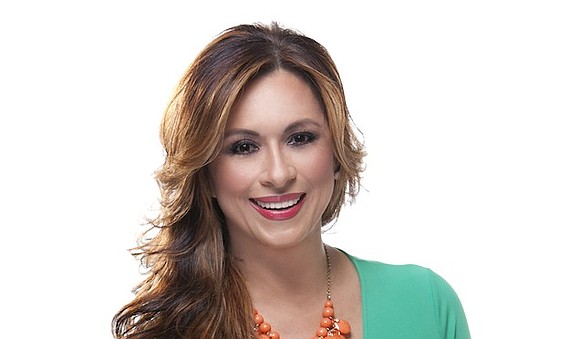 MIAMI, April 04, 2017 (GLOBE NEWSWIRE) -- Toyota will debut its Juntos Somos Imparables (Together We Are Unstoppable) community engagement series at Hispanicize 2017, the nation’s largest gathering of Latino professionals in digital content, marketing, journalism and entertainment. Now in its eighth year, Hispanicize 2017 (www.HispanicizeEvent.com) (#Hispz2017) gathers more than 3,000 Hispanic influencers in the fields of digital content creation, marketing, journalism, entertainment and tech entrepreneurship. The event is a launch pad for creative endeavors, products, technologies and more targeting Latinos in the U.S. and Puerto Rico. 2017 marks Toyota’s fourth consecutive year as the exclusive automotive sponsor of Hispanicize, taking place at the JW Marriott Marquis in Miami on April 3-6, 2017.

Juntos Somos Imparables is aimed at celebrating those who have made a difference in the lives of Hispanics and have inspired them to succeed and reach their dreams. The campaign features an interactive art installation containing license plates that feature values representative of the Hispanic community such as “courage” and “perseverance.”

“Through this campaign, our hope is to encourage future generations to dream big by providing real-life inspiring success stories and positive role models that uplift their communities,” said Mia Phillips director of brand, multicultural and crossline marketing strategy for Toyota North America. “We are excited to honor the names of those who have served as an inspiration to the Hispanic community, a very important pillar of our brand.”

Conference attendees who visit the installation will be asked to select a trait they embody and provide the name of the person in their life who most inspired that quality. Collectively, participants will create a mural to honor the names of those who have inspired the Hispanic community to persevere and achieve their goals. Attendees will also be encouraged to post their experiences under the hashtags #SomosImparables and #VayamosJuntos.

Toyota, the best-selling vehicle brand among Hispanics since 2004, has enlisted multiple Emmy Award-winning broadcast journalist Neida Sandoval to serve as its celebrity ambassador at the event. Sandoval will be on hand at the Toyota booth to share her own inspirational story, take pictures with fans, and encourage everyone to celebrate Juntos Somos Imparables stories.

"I’m thrilled to be an ambassador of this initiative that honors those who have inspired us in life. I learned from my parents to be courageous, win over my fears and dream big. My goal is to motivate future generations to continue to instill these values in our communities,” concludes Sandoval.

Sandoval, a native Honduran, is an independent award-winning journalist with more than 37 years of media experience and 5 Emmys. She worked as a reporter for Univision for 23 years, of which 15 was on their famed morning show “Despierta America.” For the past two years, she has worked in a journalistic capacity at Telemundo’s popular morning show “Un Nuevo Dia.” She has a passion for humanitarian causes, including St Jude’s Children’s Research Hospital, Friends of The Orphans, Honduran Teletón, Aldeas SOS, among many others.

“We’re very fortunate to have such a world-class brand as Toyota as one of our loyal partners,” commented Manny Ruiz, founder and creative director of Hispanicize. “This participation underscores Toyota’s steadfast commitment to the Hispanic community.”