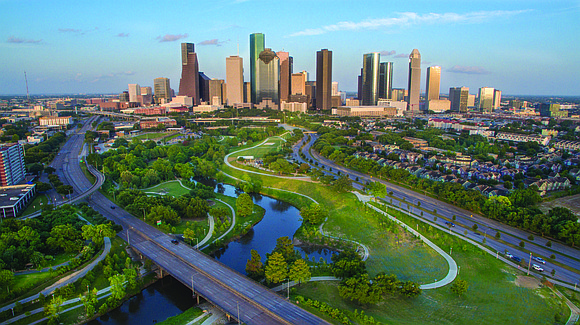 A federal judge ruled on Monday that the voter identification law the Texas Legislature passed in 2011 was enacted with the intent to discriminate against black and Hispanic voters, raising the possibility that the state’s election procedures could be put back under federal oversight. In a long-running case over the legality of one of the toughest voter ID laws in the country, the judge found that the law violated the federalVoting Rights Act. The judge, Nelva Gonzales Ramos of the United States District Court for the Southern District of Texas, had made a similar ruling in 2014, but after Texas appealed her decision, a federal appellate court instructed her to review the issue once more.