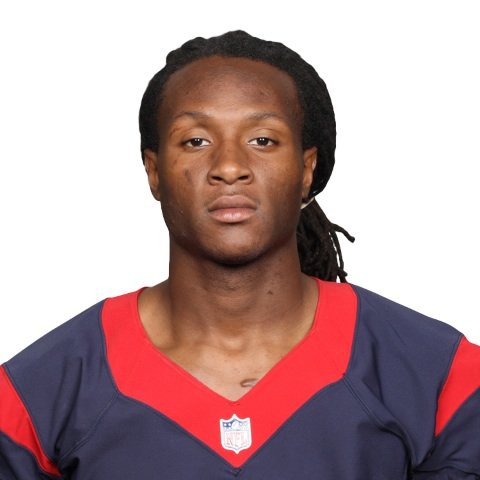 Houston Texans Star DeAndre Hopkins has teamed up with Aid to Victims of Domestic Abuse (AVDA) a Houston-area organization that provides free legal aid and counseling to victims of abuse as well as rehabilitative service to abusers.  Hopkins, whose mother experienced domestic abuse, will be the face of the citywide billboard campaign featuring twelve billboards, donated by Clear Channel Outdoor. It is estimated that more than 250,000 women are in domestic violence situations in Harris County alone.  An estimated 158 women in Texas were killed by their male partners in 2015. Harris County has the highest number of domestic violence fatalities in the state.