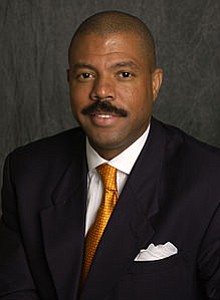 Senator Borris L. Miles submitted a letter of support for Lone Star Circle of Care (LSCC) to establish an integrated health center at the University of Houston (UH) Health and Biomedical Sciences in the Third Ward. "This is an incredible partnership with UH and LSCC," said Senator Borris L. Miles. "The proposed health center will help provide affordable access to healthcare to more than 54,000 low-income residents in the Third Ward and South Central Houston areas. Since LSCC is a federally qualified health center, it will also be able to serve residents regardless of insurance status or ability to pay." In addition, the proposed integrated health center will serve as a training site for UH's health professions students from the colleges of nursing, pharmacy, optometry, liberal arts and social sciences, social work and law. LSCC is the second largest Federally Qualified Health Center in Texas and has worked with medical schools and medical residency training programs. The proposed facility's site is 4733 Wheeler Avenue, and the target opening date will be January 2018.