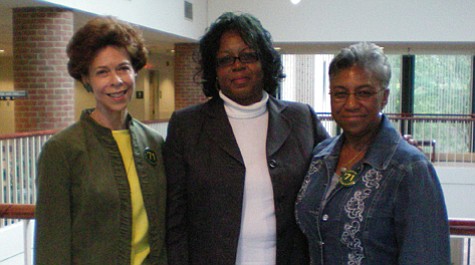 The College of William and Mary in Williamsburg, Virginia, is commemorating the fiftieth anniversary of the first Black residential students on campus by creating a mural that will be permanently displayed at the university’s Swen Library.

In the fall of 1967, Lynn Briley, Karen Ely, and Janet Brown became the first African American students to live in residential housing. All three graduated four years later in 1971. The three women all came to the university last month to have bronze casts made of their faces, which will be included on the mural.

Bob Leek, a local potter who participated in the creation of the bronze masks, stated that “this is an amazing process, and what we’re going to create is just going to be amazing; it’s just going to be very powerful.” The mural will be unveiled on August 31.

Source: College of William and Mary Honoring the First Black Students Who Lived on Campus : The Journal of Blacks in Higher Education