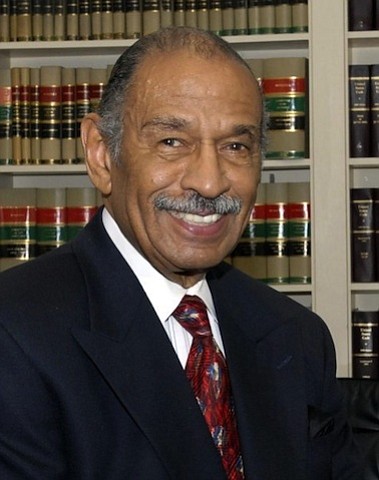 (CNN) -- Rep. John Conyers' attorney Arnold Reed -- who has been speaking for the Michigan Democrat amid allegations of sexual harassment -- will make an announcement Tuesday morning on a Detroit talk-radio show, according to a tweet by the lawyer.

"I have just concluded my talks with #congressman Conyers," Reed wrote on Twitter Monday evening. "We will make an announcement tomorrow at 10:15 a.m. on the Mildred Gaddis show #102.7 FM."

Conyers, who has not spoken publicly since returning to his home district last month, is expected to speak with Reed on the show, the attorney said.

Speculation has grown about Conyers' future over the past few weeks as several women have come forward to accuse the Michigan Democrat of sexual harassment. The entire Democratic leadership of the House of Representatives has called on Conyers, the country's longest currently serving congressman, to resign. Conyers has maintained his innocence and his representatives have brushed off calls for him to step down.

Questions continued to mount after the congressman was admitted to the hospital for shortness of breath, dizziness and other symptoms late last week.

On Gaddis' eponymous show, she "is always on the forefront of truth for local, state and national news," according to the show's website. "Mildred invites listeners to give their insight on politics, the economy, education, social justice/civil rights, and well-being."

Earlier Monday, community leaders gathered in a Detroit church to call for due process for the congressman. One speaker, Pastor Warren Evans, told the crowd that his call for due process and a full investigation "has nothing to do with being pro-John or against women's rights."

"This is about doing what's right," he said.