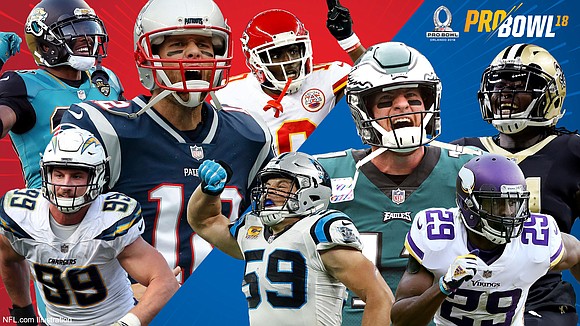 HOUSTON – Houston Texans OLB Jadeveon Clowney and WR DeAndre Hopkins were named to the 2018 Pro Bowl, the NFL announced today. The game will be played at Camping World Stadium in Orlando, Fla. on January 28, 2018. This marks the 14th consecutive season that the Texans have had at least one player elected to the Pro Bowl. 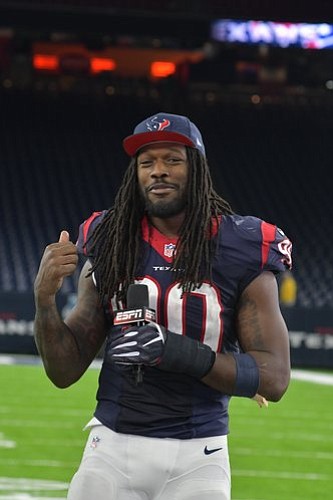 In his fourth season with the Texans, Clowney will be making his second trip to the Pro Bowl after making it for the first time in his career last season. He has already set single-season career highs in sacks (9.0), tackles for loss (20), quarterback hits (20), forced fumbles (two) and fumble recoveries (two), while starting all 14 games this year. Clowney’s 20 tackles for loss are the most in the AFC and the second-most in the NFL this season. He’s also had two games with five-or-more total tackles, 2.0-or-more sacks and three-or-more tackles for loss this season (Week 3 at New England and Week 11 vs. Arizona) and is the only player in the NFL with two such games this season. Clowney is also tied for eighth in the NFL in defensive fumble recoveries with two and is third in the NFL in fumble return yards with 71 this season. 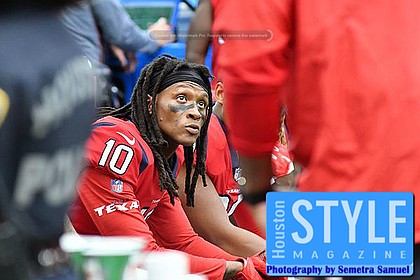 Hopkins will be making his second trip to the Pro Bowl after making it for the first time in 2015. Through 14 games this season, Hopkins has posted 92 receptions for 1,313 yards (14.3 avg.) and a single-season franchise-record 12 touchdowns on 168 targets. He is one of six players in NFL history to post those numbers through his team’s first 14 games and the second youngest. He ranks first in the NFL in targets, tied for fourth in receptions, second in receiving yards, first in receiving touchdowns and second in receiving first downs with 66. He has an NFL-best 11 games with 70-or-more receiving yards and an NFL-best nine games with seven-or-more receptions. Hopkins has caught a touchdown in an NFL-high and franchise-record nine different games this season and has five games with over 100 yards receiving.