HSM's Women Classic Wednesday WCW: Get The Scoop On Megscoop 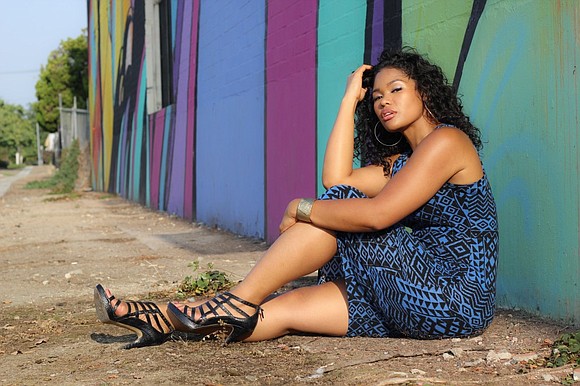 Actress, television host, producer, director, not a bad way to begin what looks to be a lustrous career. Megan Thomas, better known to the world as "Megscoop" is best recognized for her moderating discussions on the popular post-show program The Real Housewives of Atlanta After Show and also works as a host and producer for the insanely popular YouTube entertainment news channel All Def Digital. The Kentucky Bred actress grew up with a parent in the army, which allowed her to travel all over the world, living much of her life in South Korea and Thailand before return to the U.S.

She began her career in 2012 earning guest roles on shows like Scandal, Supreme Justice with Judge Karen, and The Real Husbands of Hollywood. She has also worked as an interviewer and announcer at red carpet events for Black Hollywood Live. Megscoop is known for being the co-host off All Def Digitl's daily news feed "The Drop" with HBO's "Insecure" actor Tahir Moore. 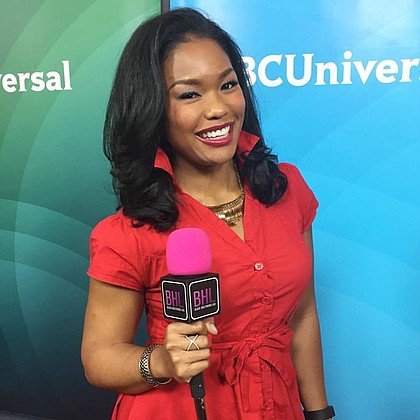 Megscoops' on-air personalty is a refreshing breeze from the constant barrage of thot like behavior, realty stars, and strippers turned entrepreneur. While some may rely on their body and face to get ahead in the industry, Scoop's brings back a classic style of carrying herself with professionalism, integrity and has proven that she can hold her own in a boys club such as ADD without compromise. It is with these traits, and her dedication to her faith that is going to propel Megscoop into becoming a house hold name very soon. Look out Oprah.

Megscoop recently launched her very own talk show called, "The Touch-Up" on the All Def Digital's channel. The show focuses on the empowerment of women and learning what exactly makes them tick. Her special guests of well established women along with her witty, and sparkling personality will no doubt be a favorite in the All Def Digital Line Up of content. Scoop recently got behind the camera and into the directors chair to work on other content for All Def Digital.

You can catch her on the rest of the ADD Squad on MTV2 in their new show "ADDTv" .