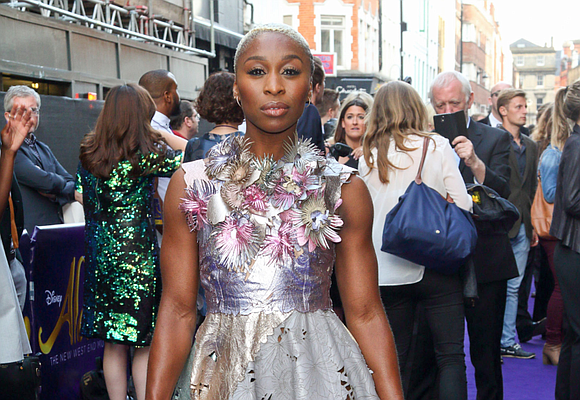 Seith Mann is attached to direct from a script by Gregory Allen Howard, according to Deadline.com.

Erivo earned a Tony Award for her lead role in Broadway’s The Color Purple. She’s also up for the Best Musical Theater Album Grammy this weekend and is set to perform the Memoriam tribute with John Legend, as previously reported.On the big screen, Erivo is currently filming the Steve McQueen-directed thriller “Widows,” opposite Viola Davis and “Moonlight’s” André Holland.