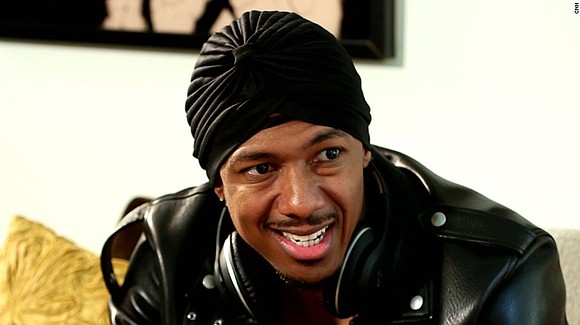 After announcing on Monday that he was leaving “America’s Got Talent,” because NBC allegedly threatened to fire him over a racial joke, Nick Cannon is onto the next…talent agency.

After years with ICM Partners, the multi-hyphenate and his production company, Ncredible Entertainment, have signed with powerhouse talent agency CAA, reports Deadline.com.

The firm will now represent Cannon in his various entertainment endeavors, including acting and producing.

The CAA move follows Cannon’s emotional Facebook post announcing his “AGT” exit and the reasons behind it.

“I find myself in a dark place having to make a decision that I wish I didn’t have to but as a man, an artist, and a voice for my community I will not be silenced, controlled or treated like a piece of property,” he said.

Cannon, however, posted a John Lennon quote on Wednesday afternoon to address those who think he’s “crazy” for quitting “AGT.”