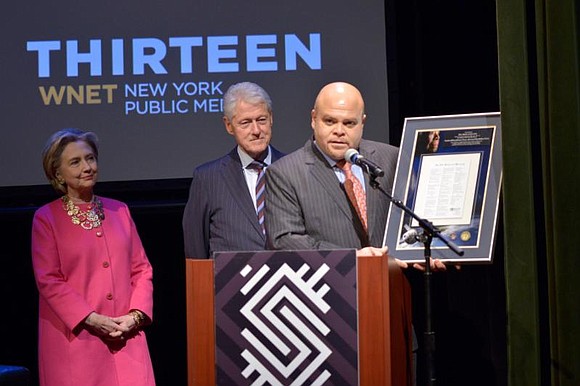 American Masters -- Maya Angelou: And Still I Rise premieres nationwide Tuesday, February 21 at 8 p.m. on PBS (check local listings) and is available on DVD from PBS Distribution--the day Malcolm X was assassinated back in 1965. He and Dr. Maya Angelou's work together and her relationship with James Baldwin are discussed in the film, which also features new interviews with Dr. Angelou (filmed just before her death in 2014), Oprah Winfrey, Common, President Clinton, Secretary Clinton, and others. Directed and produced by Bob Hercules and Rita Coburn Whack. Preview videos & more: http://www.pbs.org/wnet/americanmasters/maya-angelou-film/7533/

American Masters -- Maya Angelou: And Still I Rise is part of a full line-up of Black History Month programming on PBS, which celebrates the diversity of America with documentaries and specials that highlight the African-American experience. Visit PBS.org for the full list of programs.