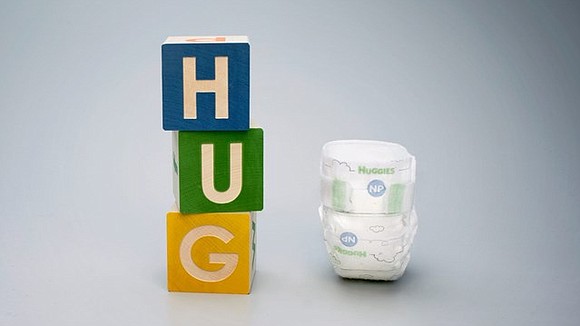 Huggies announced a new line of diapers this month made specifically for premature babies.

They’re small.Pre-term births affected 1 out of every 10 babies born in the U.S. in 2015, according to the Centers for Disease Control. In a statement, Huggies said it worked with nurses from neonatal intensive care units and neonatal therapists to design the diaper with special details, like a softer liner to protect preemies’ fragile skin.

The diapers are part of a Huggies campaign called No Baby Unhugged, which funds grants for volunteer hugging programs in U.S. hospitals.