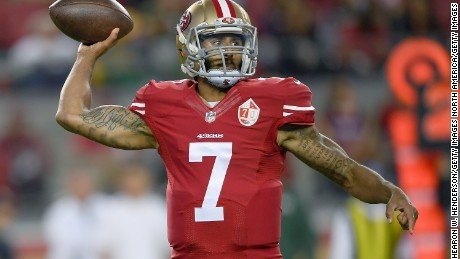 Colin Kaepernick is known for three things. His abilities as an NFL quarterback, his activism and his massive shoe collection. Now, he is taking steps to give back in a new way, by donating most of his shoe collection to Bay Area homeless shelters.

And Kaepernick didn’t just donate hundreds of pairs of shoes, he also donated clothing and books to both shelters and orphanages at the end of the last football season. Who says giving has to end when the holiday season does?