Repealing Obamacare Without Replacement Would Strip 18 Million of Insurance: CBO 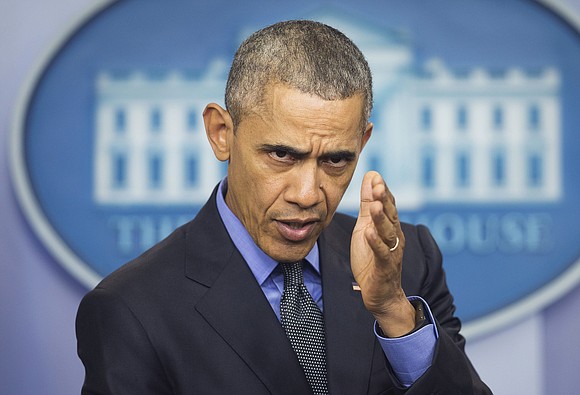 (CNN) -- Repealing major Obamacare provisions without a replacement plan in place would quickly strip 18 million Americans of their insurance and cause premiums to skyrocket, according to a new Congressional Budget Office report released Tuesday.

The number of uninsured people could climb to 32 million by 2026, the report from the nonpartisan office said. Premiums, which would rise by up to 25% initially, would double by 2026.

Though the bill the CBO studied is no longer in play, the findings lay out the daunting challenge Republicans and President-elect Donald Trump have ahead as they seek to fulfill their promise to swiftly repeal the Affordable Care Act. A growing chorus of lawmakers and health care industry experts have demanded to see leaders' replacement plans before Congress votes to repeal major parts of the law.

The report, prepared at the request of Democratic congressional leaders, looked at the 2015 Republican legislation that repealed Obamacare's coverage mandates, taxes, subsidies and Medicaid expansion, but did not include replacement plan. That bill was vetoed by President Barack Obama.

"The numbers are even worse than experts could have imagined: tens of millions will lose their health insurance, and individuals will see their premiums double," said Senate Minority Leader Chuck Schumer.

Republicans said the CBO report is based on legislation that is no longer on the table and ignores the work on a replacement plan.

"This report assumes a situation that simply doesn't exist and that no one in Congress advocates," said David Popp, a spokesman for Senate Majority Leader Mitch McConnell.

"And after years of devastating news about the consequences of Obamacare, I can see why Democrats would want to change the subject," Popp added. "But Democrats face a choice now: Do they agree with their Leader and refuse to work together on any reforms at all? Or do they agree with us that doing nothing is not an option, and work with us on a series of step-by-step reforms to prevent the scenario envisioned by the CBO report."

"This projection is meaningless, as it takes into account no measures to replace the law nor actions that the incoming administration will take to revitalize the individual market that has been decimated by Obamacare," said AshLee Strong, Ryan's spokeswoman.

Republicans have been struggling to unify around a repeal and replacement plan, even as they have already kicked off the process of dismantling President Obama's landmark health reform law. The House on Friday followed the Senate in approving a budget resolution that would repeal major portions of the Affordable Care Act. Committees in both chambers will now work out the details of repealing and replacing the law.

MJ Lee contributed to this report.