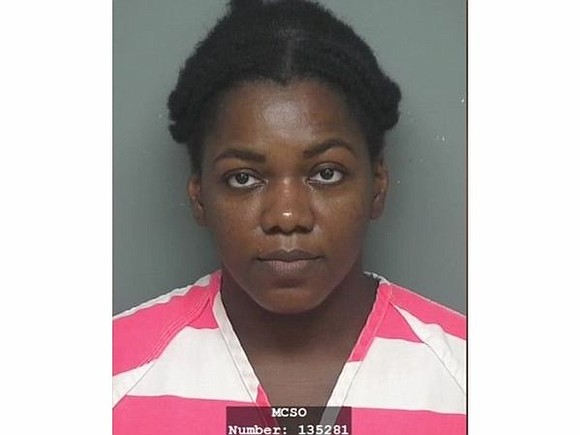 A former dentist charged felony injury to a child, turned herself in to deputies at he Montgomery County Sheriff's Office Tuesday afternoon. Dr. Bethaniel Jefferson, 40, who owned and operated Diamond Dental in Spring, was indicted Monday by a Harris County grand jury for intentionally and knowingly by omission causing serious bodily injury to a child by failing to seek and provide adequate medical attention. According to court records, Jefferson over-sedated a 4-year old patient while she was having a tooth removed, causing the child to go into convulsions and suffer irreversible brain damage. The Texas Board of Dental Examiners suspended Jefferson’s license after the incident and her license was permanently revoked in November 2016. Jefferson was booked into the Montgomery County Jail, and later released on a $50,000 bond.