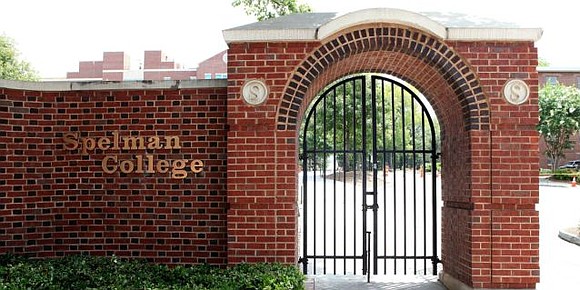 by Paul Meara via bet.com

Spelman College, an all girls HBCU, announced this week a new scholarship program for students of the school who advocate for LGBTQ issues. The Levi Watkins Jr. Scholars Program “will call attention to the importance of making visible the courageous and significant work of LGBTQ scholar activists within and beyond the academy, especially at HBCUs,” Spelman professor and alumna Beverly Guy-Sheftall said.

Guy-Sheftall is also the founder of the Spelman Women’s Research and Resource Center. The scholarship is named after Dr. Lee Watkins, who is Sheftall’s cousin and a founding member of the Women’s Research and Resource Center’s National Advisory Board. Guy-Sheftall pledged $100,000 in May and launched the scholars program and lecture series to explore contemporary issues of race, gender and sexuality.

According to The Root, two Spelman sophomores who self-identify as LGBTQ advocates will be awarded renewable $25,000 scholarships this fall. “As an institution that upholds a supportive student experience, this gift will present new opportunities for critical conversation on race and sexuality with distinguished scholars and thought leaders, and provide a platform to recognize campus LGBTQ advocates and their scholarly achievements,” Spelman President Mary Schmidt Campbell said after the scholarship program was announced.