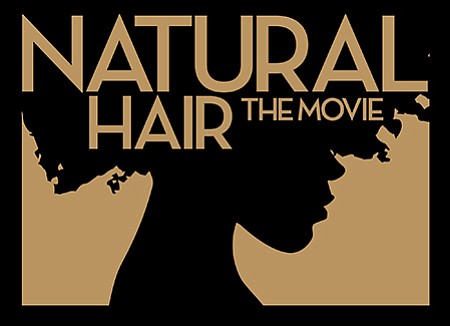 Dallas, TX — Grind Over Matter Films is currently in production on a new documentary film entitled Natural Hair the Movie. “People say to us, when we talk about our movie, that it reminds them of Chris Rock’s movie Good Hair. Even though we like his movie, this film is different because it provides a solution to where Good Hair left off,” says Reginald Titus Jr., the Director and Executive Producer of Natural Hair the Movie. “We respect the fact that Chris Rock was able to get the conversation started.”

For Black History Month, Grind Over Matter Films launched a Kickstarter campaign so that people who are interested in the subject matter can get involved with the movie. “We have taken the time to get the perspectives of men, college students, business professionals, professors, doctors, and entrepreneurs on natural hair. Many women of color have been overlooked for employment and have been denied education simply because they decided to wear their natural hair. This is a problem that women of other ethnicities do not even have to think about, much less address. We want to cover the challenges that women of color are facing by choosing to embrace their natural beauty,” says Ashanti Titus, one of the executive producers on the film.

The film’s goal is to create a constructive dialogue and awareness of what is happening right now. Reginald states, “This film will be educational and we hope women of color will be enlightened and empowered after viewing it.”

About Grind Over Matter Films

For more details about Grind Over Matter Films, visit www.grindovermatterfilms.com

For more details about Natural Hair The Movie, visit www.naturalhairthemovie.com