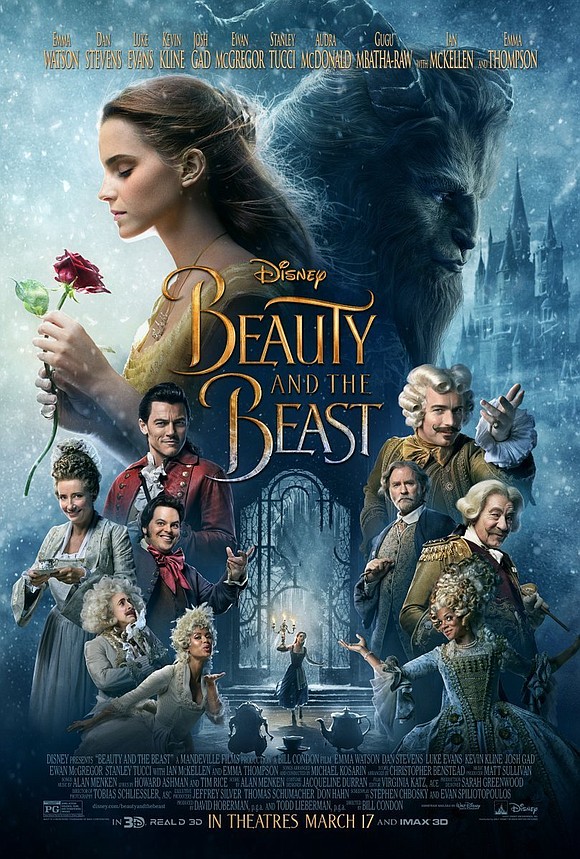 NEW YORK (CNNMoney) -- "Beauty and the Beast," Disney's live action remake of its beloved 1991 animated film, made $357.1 million at the worldwide box office this weekend.

Of that total, $174.8 million came at theaters in North America.

The domestic total exceeded what people in the industry had expected, and it broke the record for the biggest box office opening in March. The record had been held by last year's opening of "Batman v Superman: Dawn of Justice." It's also the best opening weekend of 2017 so far.

"'Beauty and the Beast' is the latest example of Disney's perfectly executed strategy of going to their animation vaults, dusting off a classic and reinventing it as a modern live-action movie," said Paul Dergarabedian, senior media analyst at comScore.

The record haul is good news for Disney since the movie had a steep $160 million production budget.

Other live action remakes in development at Disney: "Dumbo," "The Lion King," "Aladdin," "Mulan" and "Pinocchio."