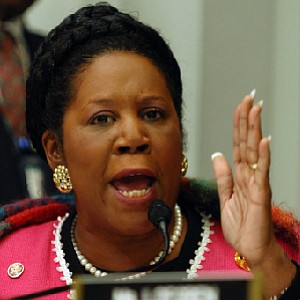 “Today is the 69th anniversary of the founding of the modern State of Israel, which was created in 1948 when President Harry S Truman took only 11 minutes to recognize the new Jewish State. Israel also is home to many religious sites which are sacred to Judaism, Christianity, and Islam and attracts multitudes of visitors every year.

“Israel continues to serve as an example of democracy’s strengths by regularly holding free and fair elections, promoting the free exchange of ideas, and debating vigorously but peacefully in the Knesset.

I have had the privilege of visiting Israel many times, and observing firsthand her great achievements in the areas of medical research, technology, business, and the arts.

“The 69th anniversary of the founding of the modern State of Israel is an occasion for us to reflect and reaffirm the bonds of friendship and cooperation between the United States and Israel.”