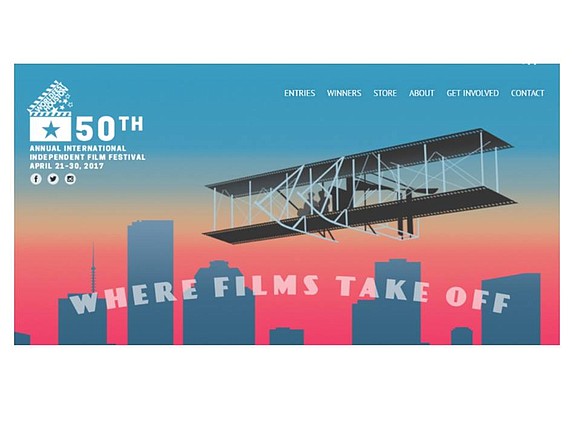 WorldFest-Houston, the third longest-running International Film Festival in North America, celebrated the conclusion of its 10-day run of film, fun and fanfare in its 50th annual independent film showcase with a 9% increase in box-office! With Rob Reiner on hand to kick off the festival with his brilliant new film, LBJ, WorldFest got off to an awesome start.

WorldFest’s mission is to recognize and honor outstanding creative excellence in film & video, validate brilliant abilities and promote future filmmaking in Texas as well as enhance cultural tourism for Houston and its environs. The 10-day festival ran to a strong finish with several sold-out screenings, one of which was the compelling documentary, Plant Codes: Unleashing Nature’s Healing Power - directed by Gary Null. WorldFest celebrated independently produced cinema from 74 Nations all over the globe with 87 Indie feature productions, 109 award winning shorts and over 800 USA and International filmmakers attending; despite current economic challenges.

WorldFest is delighted to continue its special association with Lopez Negrete Communications, the largest Hispanic Ad Agency in the USA who are the creative genius behind the WorldFest graphics. Loris & Efisio Faris, owners of Arcodoro Ristorante - continue their great support of Panorama Italia now in its twelfth year.

All other award results from this year’s WorldFest competition from the Awards Gala are posted on our website at https://worldfest.org - There were more than 4,300 category entries in all film and video competitions, and only around 15% of submitted entries placed for WorldFest Remi awards.

During the 10-day festival, over 800 filmmakers from more than 74 nations around the world were in attendance to personally accept their various awards from the 2017 WorldFest competition of thousands of entries. Dates for WorldFest-Houston 51st are April 20-29th 2018. Please check our website at – https://worldfest.org - for the full winners’ list or call 713-965-9955 for more information. “Call for Entries” for next year’s event will be mailed out in late August. Entries officially open August 15th, 2017. The Main Entry Deadline is December 15, 2017.