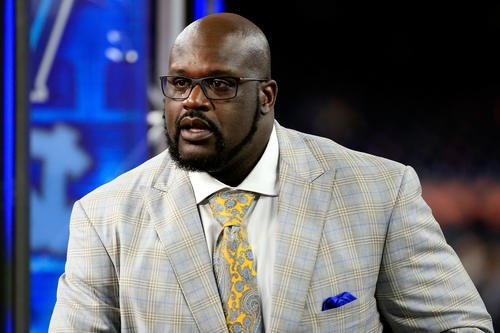 Shaquille O'Neal has announced, via NBC Atlanta, that he plans to run for sheriff in 2020, though he has yet to decide if he'll run in Henry County, Georgia where he is a resident, or in Florida where he also has residency.

The Diesel was sworn in as a sheriff’s deputy in Jonesboro, Georgia back in December of 2016, and he has also been sworn in as an honorary deputy in Clayton County.

While speaking with reporters, Shaq said,

“This is not about politics. This is about bringing people closer together."

“You know, when I was coming up, people loved and respected the police, the deputies. And I want to be the one to bring that back, especially in the community I serve."

For information go to http://www.hotnewhiphop.com