Rep. Thierry Selected to Serve on Steering Committee for Texas Maternal Mortality as Her Bill Passes Unanimously Out of Public Health Committee 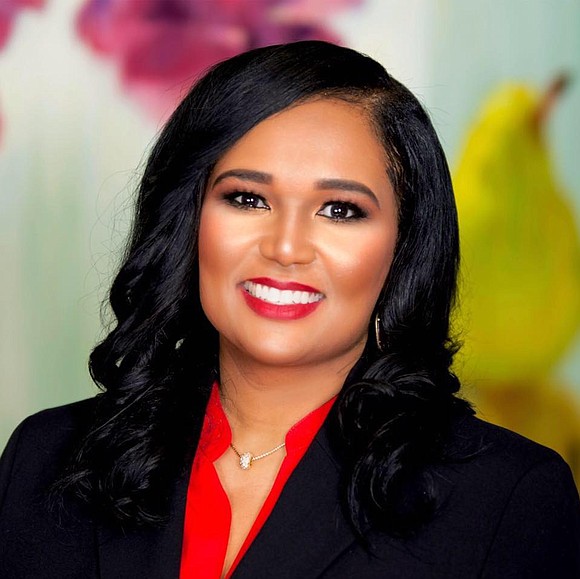 Austin, Texas: House Bill 2403 will direct the Texas Maternal Mortality and Morbidity Task Force to investigate the causes of why African American women die at three times the rate as other women during or shortly after childbirth. Authored by Representative Thierry (D-Houston), the bill was passed unanimously out of the House Committee on Public Health and has the endorsement of health organizations including the American Heart Association, March of Dimes, Texas Pediatric Society, the Afiya Center, and the Texas Medical Association.

As a result of her stellar work on HB 2403, Rep. Thierry was also chosen to serve on the Houston Endowment's Reducing Maternal Mortality Steering Committee along with other Texas leaders from a variety of fields and influential agencies. The members of the Steering Committee will work towards the goal of eliminating the Texas maternal mortality epidemic and saving women's lives.

"The maternal mortality rates in Texas are the highest in the country and, shockingly, are on par with countries such as Mexico and Turkey. After reviewing the 2016 Biennial Report from the Task Force, I was alarmed to find that African American women are dying at an extraordinary rate. This is an important piece of legislation, and I will work passionately on the Steering Committee with other leaders dedicated to saving Texas mothers," said Rep. Thierry.