We Need to Protect Our Right to Vote 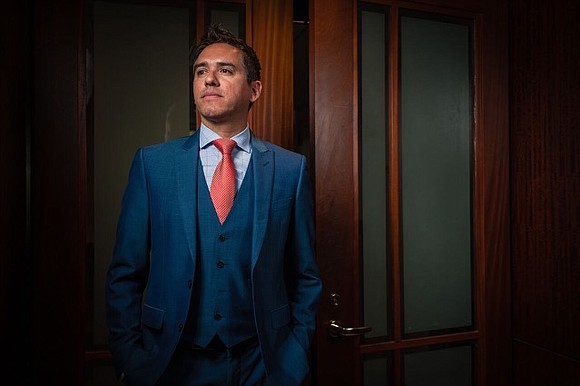 Washington, D.C. - Cristóbal J. Alex, President of Latino Victory Fund issued the following statement in response to Trump’s signing of an executive order that would roll back voting protections for people of color all across the country:

“President Trump believes that Arab-Americans cheered after the attacks on 9-11, that the dangers of asbestos were made up by the mob to make money, that Mexico is going to pay for the border wall, and that climate change is a Chinese hoax. Trump somehow also believes that 'voter fraud' is a real problem that demands the full attention of the White House. In reality, Trump is pushing Republican efforts to suppress the votes of people of color in order to protect his presidency and incumbents. The real voter fraud in this country is voter suppression tactics employed by Republican elected officials. Trump has selected Kris Kobach, the architect of the racist ‘Crosscheck Program', to lead this effort with Vice President Pence. Kobach is not an advocate of voting rights: he is a threat to our democracy and to the basic constitutional concept of 'one person, one vote.' We urge our allies to double down on efforts to protect the voting rights of all citizens, especially of communities of color.”