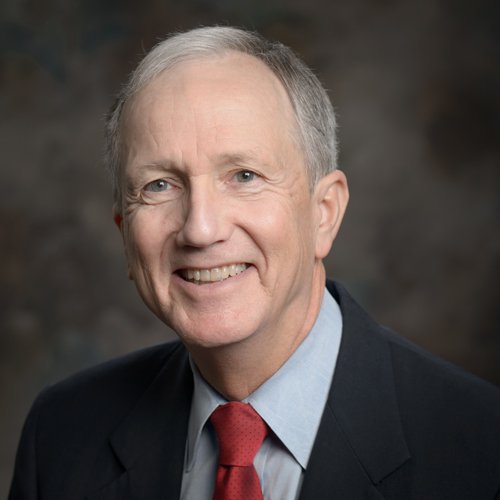 Judge Michael Landrum of the 113th District Court of Harris County entered a temporary restraining order on May 12 closing the bar at 6603 Harwin Drive and ordering it to remain closed until a valid liquor license is obtained. Avani Lounge operates as an after-hours bar, serving alcohol after 2 a.m., but does not have a permit from the Texas Alcoholic Beverage Commission.

According to lawsuit filed by the County Attorney’s Office, undercover HPD officers paid the cover charge at Avani Lounge and then purchased beer on May 6, even though the club had no liquor license. When uniformed police officers entered the building, the bartenders responded to a signal from a security guard and ran out the back of the bar.

After the court order was issued, HPD went back to the club at about 2 a.m. Sunday and determined that it was open and that the number of patrons was growing. When they entered at about 2:40 a.m., police found approximately 600 people with alcoholic drinks on tables and the bar, and coolers with beer and liquor. All the patrons were told to leave the bar. One who was highly intoxicated was arrested and found to be in possession of cocaine.

The lawsuit is part of an ongoing initiative between Southwest Management District and the Office of the Harris County Attorney to improve neighborhoods by filing civil lawsuits against properties that harbor habitual criminal activity. The management district is providing the funding for the program.