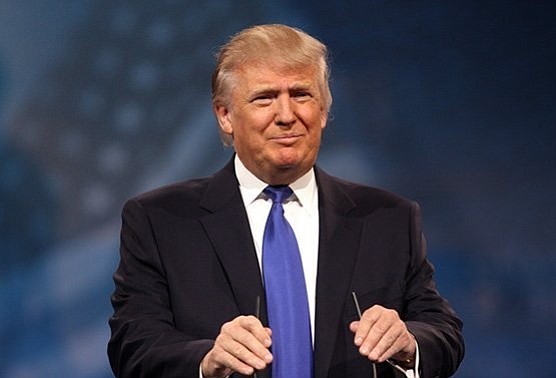 By Matthew Chance and Stephen Collinson

Details beyond that statement are less clear.

Trump's presidency has been dogged by questions about Russia, but the latest controversy over his meeting with Foreign Minister Sergey Lavrov and Ambassador Sergey Kislyak -- and what classified information he may or may not have been shared -- shifted gears Wednesday when Russian President Vladimir Putin offered US Congress a transcript of the meeting.

Here's what we still don't know about Russia's meeting transcript claim and that White House meeting.

How did Russia "record" the conversation?

A Kremlin official says a stenographer was present during the meeting to record what was discussed. It is unclear if the White House has their own transcript. No copy has been made public.

Why did Putin step in when he did?

He was asked about it during a press conference with the Italian prime minister. However, the Kremlin tipped journalists off at least two hours before that Putin would speak about this.

How do we know Russia's transcript hasn't been edited?

How did Lavrov and Kislyak react during the meeting?

The only images we have of the meeting were provided by a Russian state photographer as US media weren't allowed into the room. In the photo below, both Lavrov (on the left) and Kislyak (on the right) looked pleased to meet Trump.

What did Russia do with the information shared with them?

Putin has joked that Lavrov must have kept any secret information to himself as he did not pass it on to the Kremlin. "This is not very nice of him," Putin said.

Did the White House record the conversation too?

We don't know if there is a taping system. The White House has refused to answer questions on this topic following Trump's tweet last week that fired FBI chief James Comey better hope there are no "tapes" of his meetings.

It seems highly unlikely there would be tapes. But if there are -- according to post-Nixon laws -- they are the property of the American people and could be subject to subpoenas from Congress.

Is there any chance the White House will release its own transcript?

Highly unlikely. It a transcript did exist, it may contradict what the White House have said about the meeting and it's likely there are things in there that are not public knowledge and are sensitive.

Did the US know a Russian transcript existed?

Unlikely. The chances of the US Congress accepting any document coming from Putin as authentic are close to zero.

CNN's Emma Burrows contributed to this report from Moscow.