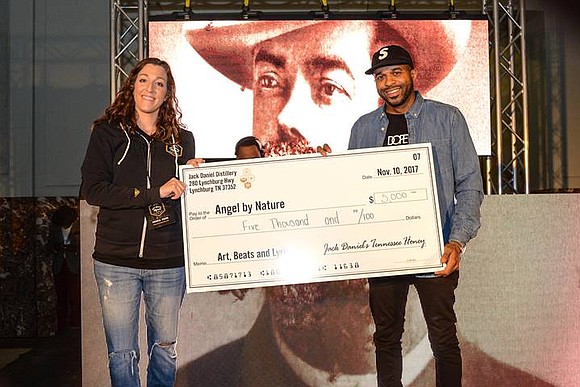 Art, Beats and Lyrics, the national art and music tour presented by Jack Daniel’s Tennessee Honey, returned to Houston. The heavily cultured lifestyle experience merged the urban art and hip-hop for a-one-of-a-kind event. What began as a local art show in Atlanta is now one of the world’s largest traveling tours of its kind, bringing together seasoned veterans and emerging artists in visual art and hip-hop under one roof. 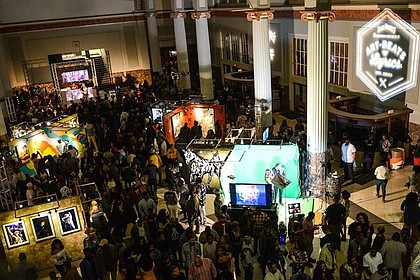 The event featured visual and interactive masterpieces from renowned artists from across the country and live music, including a headlining set from the legendary, hip-hop producer and DJ, Mannie Fresh. During the event, Jack Daniel’s Tennessee Honey, presented a $5,000 donation to DJ Mr. Rogers. The donation will benefit Angel by Nature, in its effort to bring relief to Houston and surrounding areas that were devastated by Hurricane Harvey. 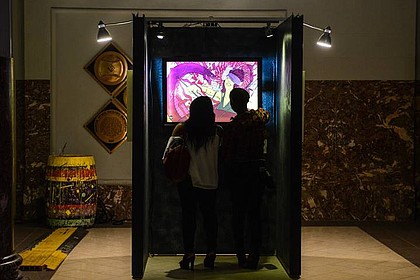 The interactive exhibition features visual works of art from renowned artists such as Frank Morrison, Aniekan Udofia, and AB+L’s very own curator, Dubelyoo. The Houston event will also feature live music, including a performance from a top hip-hop act. The headliner is typically announced a few days in advance to maintain an element of surprise for guests. AB+L is free and open to guests (21+) who RSVP at www.JackHoneyABL.com.