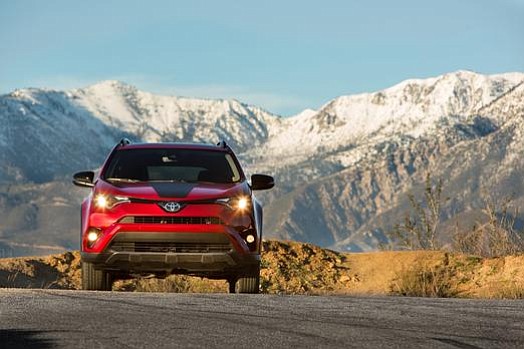 “Lexus sales traditionally shift into high gear as we head toward the end of the year, and we are buoyed by three consecutive months of sales momentum as well as our best-ever September,” said Lexus Group Vice President and General Manager Jeff Bracken. “Going forward we have a strong supply of luxury utility vehicles to satisfy customers’ needs through the remainder of 2017.”

Toyota (NYSE:TM) has been a part of the cultural fabric in the U.S. and North America for 60 years, and is committed to advancing sustainable, next-generation mobility through our Toyota and Lexus brands. During that time, Toyota has created a tremendous value chain as our teams have contributed to world-class design, engineering, and assembly of more than 33 million cars and trucks in North America, where we operate 14 manufacturing plants (10 in the U.S.) and directly employ more than 46,000 people (more than 36,000 in the U.S.). Our 1,800 North American dealerships (nearly 1,500 in the U.S.) sold almost 2.7 million cars and trucks (2.45 million in the U.S.) in 2016 – and about 85 percent of all Toyota vehicles sold over the past 15 years are still on the road today.