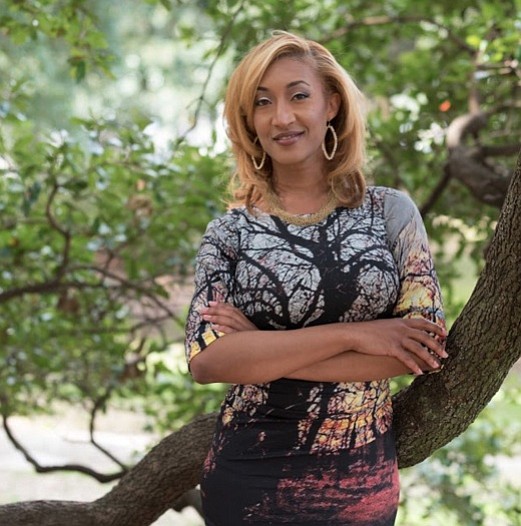 HOUSTON (October 12, 2017) - The catastrophic rainfall from Hurricane Harvey set a record in the continental United States dropping nearly 30 trillion gallons of water on the fourth largest city in the nation over a six-day period. Chuck Watson, who studies the economic impact of natural disasters for scientific research company Enki Holdings, estimates the cost to the economy from the flooding to be $30 billion. Numerous companies shut down in Harvey's wake, creating a grinding halt in one of the nation’s top five largest economies. Those feeling the brunt of the impact include small businesses and entrepreneurs. According to FEMA, 40 percent of small businesses never reopen their doors following a natural disaster. The businesses that feed the surrounding communities affected and the economy of Houston as a whole are at risk. The destruction will take years to rebuild, but the nation has been stepping up to help.

Houston-based 501(c)(3) nonprofit organization Dreampreneur, Inc. is offering assistance to local small business owners. They have initiated a program to provide relief in the form of monetary grants as well as donations of supplies and equipment to assist business owners in need. The organization was founded on the belief that having an opportunity to build a business for yourself is a fundamental American principle at the backbone of this country. According to the Small Business Administration, in the past 30 years small businesses have generated 64 percent of new jobs and paid 44 percent of all private payroll in the United States.

“Dreampreneur’s philosophy is that if you can dream it you can achieve it, and we are here to assist in providing the resources and support to move entrepreneurship from a dream to a reality,” said company CEO Eleanor Curry. “We know that rebuilding after the devastation of Harvey doesn’t just include physical structures like homes and roads; it includes bouncing back from business loss as well--this grant aims to soften that blow and help entrepreneurs get back on their feet.”

Those eligible to apply for the grant include Houston-area small businesses and entrepreneurs. Businesses and individuals interested in donating to the grant fund are encouraged to do so through the online donation link at http://dreampreneur.org. Grant amounts will be awarded and distributed on a case by case basis based on need and available funds. To apply for grant assistance online, visit http://dreampreneur.org/hurricane-harvey-grant-nomination-form. For more information, contact company CEO Eleanor Curry at dreampreneurinc@gmail.com, 281-433-2355.