Why Houston Turned Down Debris Collection Help From Dallas 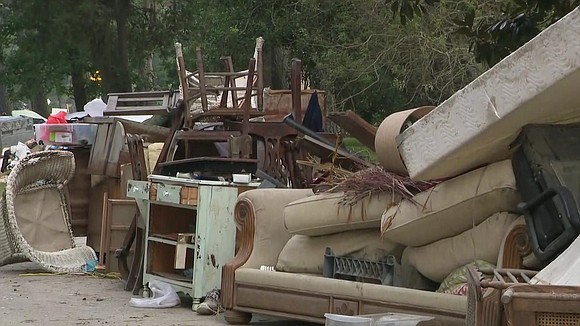 Houston Mayor Sylvester Turner announced on Wednesday that the city of Houston has removed more than 1 million cubic yards of Hurricane Harvey debris. The mayor made the announcement during the weekly City Council meeting, adding that the Solid Waste Management Department has completed the first pass for storm debris collection in every neighborhood. During a news conference following the City Council meeting, the mayor did admit that there are pockets that remain untouched. This comes at a time when Channel 2 Investigates has learned that Mayor Turner turned down relief services from Dallas two weeks ago to help with storm debris removal.