Colin Kaepernick’s Collusion Lawsuit Against NFL Could Have Historic Implications 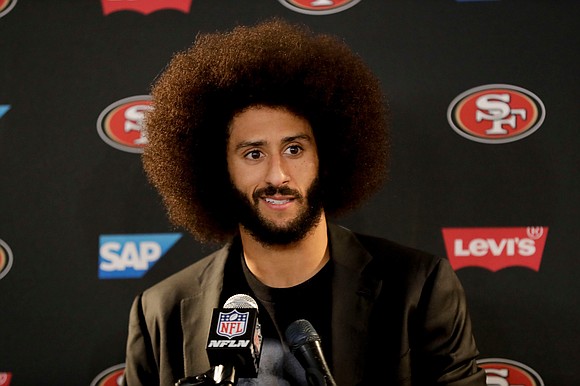 Former San Francisco 49ers quarterback Colin Kaepernick filed a grievance alleging that NFL owners are colluding to keep him unemployed during the 2017 season, as first reported by Mike Freeman of Bleacher Report. Criminal defense attorney Mark Geragos, Kaepernick’s lawyer, confirmed the news in a statement. Gregaros said the suit was only filed “after pursuing every possible avenue with all NFL teams and their executives.” This lawsuit could literally be a game-changer, not just for Kaepernick, but for the labor rights of all NFL players. He is hoping to trigger termination of the current collective bargaining agreement (CBA), which was signed on 2011 and is set to expire in 2021, by proving that the NFL-at-large conspired to keep him out of the league. However, Kaepernick’s unemployment alone won’t be enough to prove collusion; he is going to have to come up with some concrete evidence that the owners are working together to keep him out of the league. But if he can provide clear and convincing evidence, one act of collusion against one player would be enough to terminate the CBA.