Tom Joyner Announces Retirement — But Rumors About Him Being Forced Out of the Company Are Not True! 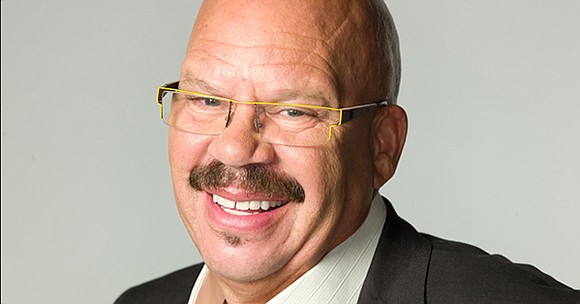 Dallas, TX — Tom Joyner, founder and host of the syndicated Tom Joyner Morning Show says that he will soon be retiring in 2019. His long-time co-host, Sybil Wilkes, will also be signing off for good.

The show has long been the most popular radio show for African Americans with more than 8 million listeners every morning in more than 100 markets. Joyner, who is now 67-years old, launched the show more than 25 years ago back in 1994 after hosting a morning program in Dallas and an afternoon radio show in Chicago for 8 years.

The Daily Mail Online, however, has falsely reported that Joyner is being forced into early retirement next year by his company, REACH Media, and owners and distributors of the syndicated show.

This matter was cleared up in a statement from Melody Talkington, the company’s vice president.

Her statement reads: “Any stories that suggest major changes to the Tom Joyner Morning Show are inaccurate. Tom Joyner is under contract with REACH Media until the end of 2017. We expect that REACH will continue to syndicate Tom’s show beyond that date and for as long as he would like to be on the air. There has always been refinements and updates to the show as well as market changes due to local conditions, and there may be some in the future; but Tom Joyner and the Tom Joyner Morning show continues to be strong and is a daily Party with a Purpose. REACH is committed to Tom Joyner for the long term who remains committed to radio, his audience and the future.”

Via his foundation, Joyner has been known for his massive support to the Black community. He has raised more than $65 million for Historically Black Colleges and Universities (HBCUs), and has given away hundreds of thousands of dollars in full tuition scholarships.

In addition, for years he has hosted an annual star-studded family reunion at his home for Black celebrities and influentials. He also hosts an annual celebrity cruise called the Tom Joyner Foundation Fantastic Voyage.

For more details about Tom Joyner and his company, REACH media, visit www.ReachMediainc.com