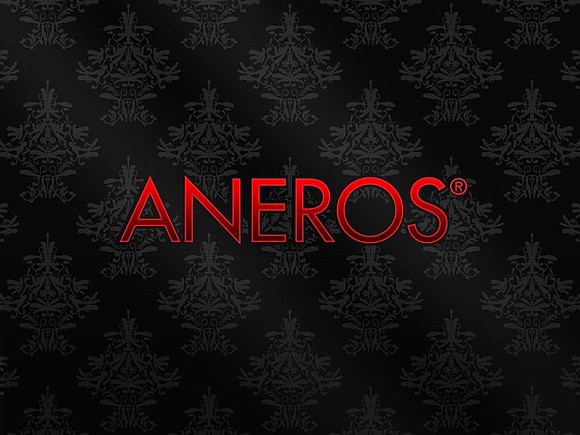 Aneros will be donating a part of sales proceeds for the remainder of 2017 to the Houston Habitat for Humanity to rebuild and assist those impacted by the hurricane that devastated Houston, South Texas and part of Louisiana this past week.

"As Houstonians and Texans ourselves we are heartbroken about the devastation our families and neighbors are experiencing,” said Malay Vannouvong, Director of Operations. “We are committed to assisting hurricane relief efforts throughout the year as it will be a long road to recovery.”

According to media reports, Hurricane Harvey was the first Category 4 hurricane to make landfall in the U.S. since 2004, dropping more than 40 inches of rain on Houston and surrounding areas. It resulted in 66 confirmed deaths as well as widespread flooding and catastrophe across southern Texas and part of Louisiana from August 26 to September 2.

“I have been a Texas resident for over 3 years and I have received nothing but love,” said Aneros Director of Sales and Marketing Brent Aldon. “It is so devastating to see what Houstonians and other cities are going through. Many people have lost everything, even our own, and it is imperative we help our neighbors. We have to give that love back!”

With thousands left homeless and much of it under water in the aftermath of the storm, Houston, the fourth largest city in the U.S. has been devastated and is in dire need of basic products like food, clothing and clean drinking water, according to the American Red Cross which is leading relief efforts. To donate or learn more about assisting those in need due to Hurricane Harvey, click here.

As developers of the only medically-patented prostate massager on the market, Aneros is known for its stimulating male products – offering natural, preventative measures for erectile dysfunctions (ED) and relief from prostate complications. The company is also known for its acclaimed female Kegel exerciser EVI.

Aneros’ website, Aneros.com, features the Aneros Forum, which creates a sex-positive, safe atmosphere for consumers to learn about improving their health and discovering new forms of pleasure.