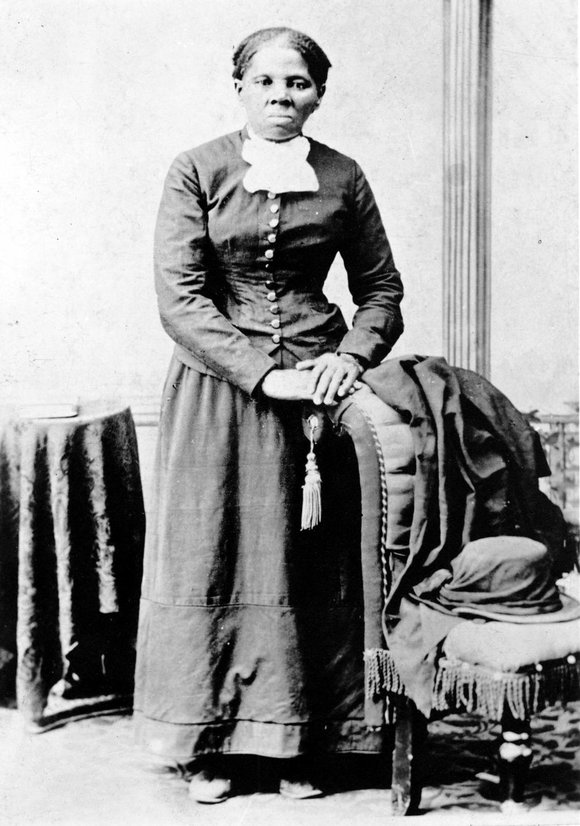 In April 2016, then Treasury Secretary Jack Lew announced that black abolitionist hero Harriet Tubman would appear on the $20 bill, a first for a black woman. A change of administration from former President Barack Obama to now Donald Trump has slowed down this action, as it is not the ‘focused’ of current Treasury Secretary Steven Mnuchin. The decision might have something to do with Trump who said that removing Andrew Jackson, a man with known ties of displacing Native Americans in the 1800s and a slave owner, from the $20 bill would be ‘pure political correctness.’ Mnuchin declined to give a comment when asked directly about Tubman on the $20 bill. The Treasury also had plans to keep men on the front of bills and put women of the American suffrage movement and others on the backs of bills.