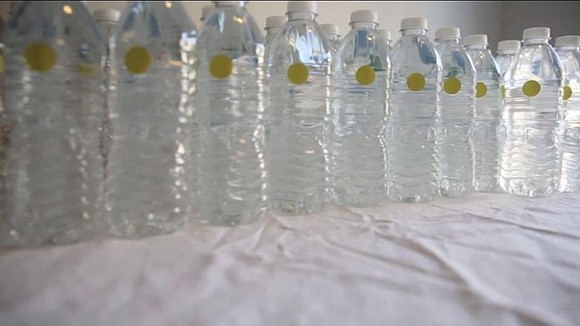 Dozens of Flint, Michigan, residents angry about the state's decision to end a free bottled water program took their outrage to the state Capitol. The protest comes amid assertions by Michigan Gov. Rick Snyder that the levels of lead in Flint's water are below the federal limit and the quality is "well within the standards." Four years ago, when the city switched its water source from Lake Huron to the Flint River, large quantities of lead leached into the water supply and sickened hundreds of adults and children. The state had been handing out bottled water and filters at distribution points across Flint as part of a $450 million state and federal aid package. But the program ended this week when the current supplies ran out, according to WJRT. Flint Mayor Karen Weaver's office is embarking on the second phase of a project to replace more than 22,000 lead-contaminated water service lines in the city, WJRT reported.