3 Reasons Your Retirement Is One Big Math Problem 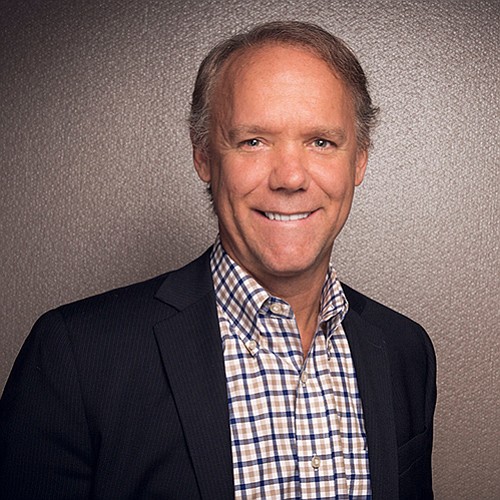 Retirees concerned about running out of money often fret about how inflation can ruin their plans.

While that’s understandable, it’s also possible that their worries are misdirected.

“The No. 1 disaster that hurts people in retirement is not inflation,” says Brian Decker, a financial planner and founder of Decker Retirement Planning Inc. (www.Deckerretirementplanning.com).

Put simply, it’s a matter of math and he says that math sometimes can be problematic for retirees for a few reasons:

Percentages work against you. If the market takes a 50 percent tumble, the climb to just get back to break even is steep. “A 50 percent recovery would not do the trick,” Decker says. “You would need a 100 percent increase to get to where you were before the crash.” Think of it this way. If you have a $100,000 investment that loses 50 percent, that drops you to $50,000. A 50 percent recovery would just give you $75,000. And when you’re retirement age, you don’t have a lot of time to recover.

Markets decline twice as fast as they rise. “One of the first things you will notice when you look at stock charts is how fast the market unravels,” Decker says. In the mid 1990s, the market went on a bull run, but it took a little more than five years for it to reach its peak in 2000, he says. By contrast, it took just 2½ years for it to lose 50 percent of its value.

Market timing in general does not work. Some financial professionals advocate a “buy and hold” strategy, encouraging people to ride out the markets. One reason for that strategy is so you don’t miss out on the market’s best days, which can send your portfolio value soaring. “People may have seen charts outlining what the negative impact on your return would be if you miss those best days,” Decker says. “But the flipside of that is there is a positive impact on your return if you avoid the market’s worst days. You can’t miss all the worst days, of course, but the moral when it comes to market risk is that market timing in general doesn’t work.”

There are approaches retirees can take with their money other than planning to hang tight in the market with a “buy and hold” strategy, Decker says.

“For one thing, you want to have cash available that you can get to in case of an emergency or unexpected expense,” he says. “You also want some accounts where there is little to no risk to your principal.

“Finally, depending on how the math works out, you may or may not need to put a percentage of your money in investments that carry some risk. At our firm, for example, we use a strategy that takes advantage of market risk in both bull and bear markets. But it’s going to behoove anyone in or near retirement to sit down with your financial professional and work the math for your situation.”