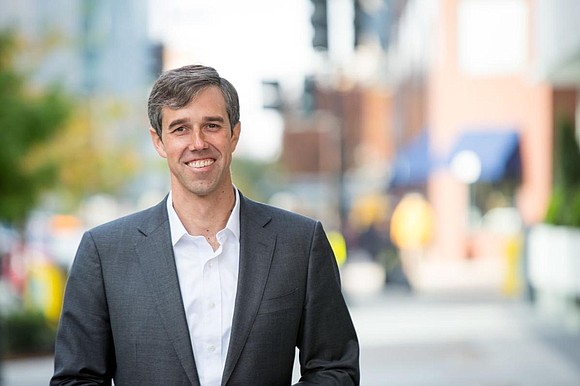 Candidate for the U.S. Senate Beto O'Rourke will continue his 34-day grassroots drive across Texas. This follows the El Paso Congressman's travels to all 254 counties of Texas as his people-powered campaign continues to hold open dialogues with Republicans, Democrats, independents and non-voters alike. These visits are part of O'Rourke's 34-day drive across Texas in which he is once again spending all of August on the road in his truck to show up and listen to his fellow Texans. The month includes nearly 100 events across the state. The August road trip follows O'Rourke's announcement that his grassroots campaign raised more than $10.4 million in the second quarter of 2018 without taking a dime from PACs or special interests. This was more than two times what Ted Cruz raised in the same period.