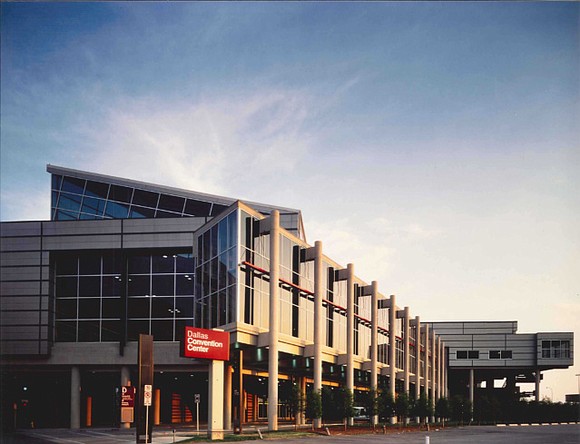 John Saunders Chase, FAIA was a Houston architect who realized a large body of work in the city, throughout the state of Texas, and around the United States. Chase achieved many historic firsts during his career. His life, as seen via his personal and professional achievements and the work of younger architects who passed through his office, was on display this spring in Chasing Perfection, a two-part exhibit produced by the Houston Public Library. On the second floor of the Julia Ideson Building in downtown Houston, letters, photographs, and artifacts were installed alongside photographs of built work, architectural drawings, and hand-drawn renderings. At the Gregory School, the work of four architects who worked with Chase is on display and demonstrates the effect his mentorship had on a subsequent generation of African American architects.