Beyond the Rhetoric 796: The Climate Change Hustle Blows up in Paris 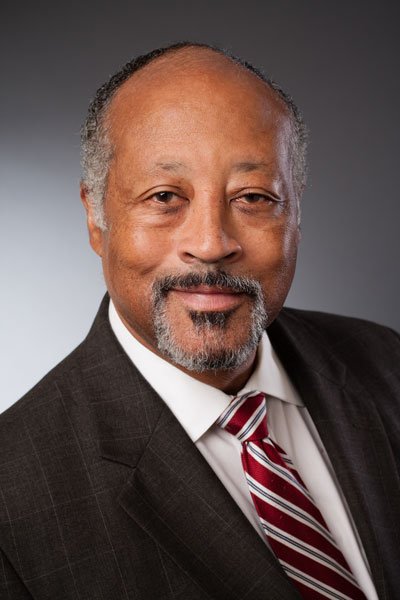 There is one thing that is constant. That is change. Like anything else the weather will change from day to day, month to month, season to season. Some winters are colder than others and some summers are hotter than others. We have weathermen telling us what to expect tomorrow or even next week.

Every now and then we have certainty. When smog would settle in the Los Angeles basin or the sun would go down at 3:00PM in Gary, Indiana because of the pollution from the nearby steel mills we know that the climate is having problems. That air pollution was man-made. The heavy smoke generated from manufacturing plants in China would blow over the Pacific Ocean and settle on the west coast of California. For decades we blamed it on our automobiles. Fortunately, we came up with a solution. That was the Clean Air Act. That legislation was a great success and now our air quality is much better than it was decades ago.

Every now and then we, Congress, gets it right. When I worked at Procter and Gamble, we practiced a management tool known as “Management by Objectives – MBO”. The Clean Air Act is an example of that. You form good management objectives through the method known as “SMAC”. Objectives should be Specific (clear and understandable). They should be Measurable (defined and quantified). They must be Achievable (if objectives cannot be met than they are worthless). Finally, they must be Compatible (in harmony with our overall conditions and desires). Such is the case with our federal regulations. They must be SMAC if they are to be effective. We met the objectives of the Clean Air Act and the world is now better for it.

Unfortunately, that is not the case when it comes to most government regulations. When things go wrong, we have a common “boogeyman” known as “Climate Change”. In a way, it is like how the singer Stevie Wonder explained Superstition: “When you believe in things you don’t understand; You suffer! Superstition ain’t the way”. Such is the way in France where the government claims they have financial problems and that is caused by the cost of “Climate Change”. Recently, they suddenly raised the cost of gasoline via an obscene tax which they say must be applied in order to fight “Climate Change”. Imagine waking up one morning and the cost of a gallon of gasoline increased by over $4. That is what happened recently in France and the general population went “crazy”. There seems to be no end to the rioting. It has come to the point of a national crisis. The way they assessed this tax does not follow the tenets of SMAC.

We are encouraged by the recent actions of the Environmental Protection Administration. The previous administration wrote legislation that did not follow the tenets of SMAC. It was known as the Clean Power Plan. The objectives were far from reality and would never be met. It was bound to lead to the destruction of our precious and necessary Coal Industry by closing over a third of our power plants. Disaster was certain to happen. Fortunately, the new administration has come in and rewritten the Clean Power Plan. Emissions will be reduced, and the objectives will be met. Our environment will be better for that instead of mass closings and jobs reduction.

We applaud this. At the same time many environmental advocates are criticizing this event. They think we are going to cause more damage to our environment. They just don’t understand that to dream the “Impossible Dream” is the only way to manage our environment. How wrong they are!

Hopefully, we can now look at other onerous and costly regulations. We should amend the ones that won’t work and expand the ones that do. Congress should follow the tenets of SMAC. It works for corporate America and can work in legislative management too. Great leadership is mandatory in the business of writing legislation and rules. May we elect people of that ilk and expunge those who do not understand what is needed to make America great again. Let’s set a good example for France and other nations to follow. The world will be better for this. SMAC is the key!