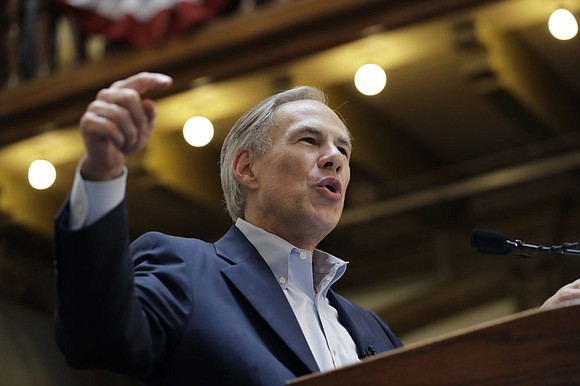 Lamont Meaux of Stowell is the owner and president of Seabreeze Culvert, Seabreeze Chemical and Seabreeze Farm. He is a member of the Winnie-Stowell Chamber of Commerce, Texas Society of Professional Engineers, Texas Farm Bureau, and the General Land Office Regional Advisory Board. He is a past member of the American Rice Growers Association, American Soybean Association, American Rice Growers Exchange, and the Texas Rice Festival. He is also a member of the East Chambers Agriculture Historical Society, Texas A&M University Association of Former Students, and the Texas A&M Corps of Cadets Association and a member and past muster chairman of the Beaumont A&M Club. Meaux was honorably discharged from the U.S. Army. He received a Bachelor of Science from Texas A&M University.

Kevin Scott of Santa Fe is co-owner and funeral director of Scott Funeral Home. He previously served as a teacher, coach, and vice principal for the Santa Fe Independent School District. He is a member of the Santa Fe High School Football and Baseball Booster Clubs. In addition, he is a former member of the Texas State Teachers Association and the Texas High School Coaches Association. Scott received a Bachelor of Science form Stephen F. Austin State University and a Masters of Science in educational management from the University of Houston at Clear Lake.

Nancy Blackwell of Spring is president of AEI Engineering and is a licensed professional engineer. She is past president of the Texas Society of Professional Engineers and a member of the American Society of Civil Engineering, American Water Works Association, and the Association of Water Board Directors. She is a board member of the Texas Engineering Foundation, past chair of the Houston Northwest Chamber of Commerce, volunteer with MD Anderson Children’s Art Project, and team captain for the American Heart Association Heart Walk. Blackwell received a Bachelor of Science in civil engineering from Texas A&M University.