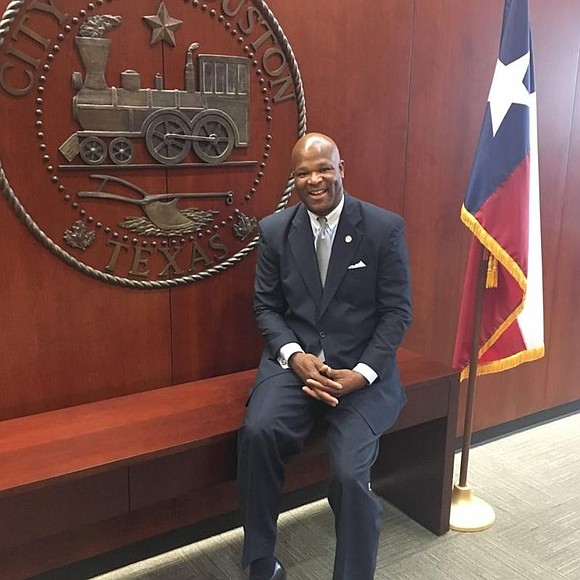 On Thursday of last week, Amazon released its highly anticipated “short list,” which was comprised of 20 cities being considered for the second Amazon headquarters location. Houston did not make the list and many across the city felt shock and disappointment. When I heard the news, I took a moment to question why Houston – a diverse metropolitan city with over 2 million residents – was not selected as a serious contender and I immediately focused one of our city’s major challenges – transportation. Houston has struggled to meet the needs of a growing population with regard to advances in transportation. In the past, some of our congressional members who served in leadership positions, missed opportunities to bring federal transportation dollars back to Houston for critical initiatives and efforts to ease traffic congestion. Our transportation and infrastructure challenges are no secret to those outside of Houston and this perceived slight could serve as the impetus for our congressional leaders to advocate for what Houston needs to take our city to the next level of competition. I share the same sentiments as Mayor Sylvester Turner when he was quoted as saying, “The city is well-positioned, but it also is an indication that there is a lot of work that still needs to be done.” As I thought about the city’s challenges, I concluded that the bright side to not being selected is that businesses within the Houston area – HEB, Wal-Mart, and Home Depot to name a few – will not be negatively affected by the increased competition that could have impacted their market share. I agree that technology is an industry of the future and our great universities, University of Houston, Texas Southern, and Rice can continue to do their part in promoting tech-based educational opportunities. And I also agree Houston is a great city in which to live, work, and do business and now, after a long look in the proverbial mirror, it’s time to get back to work and keep moving our city forward.