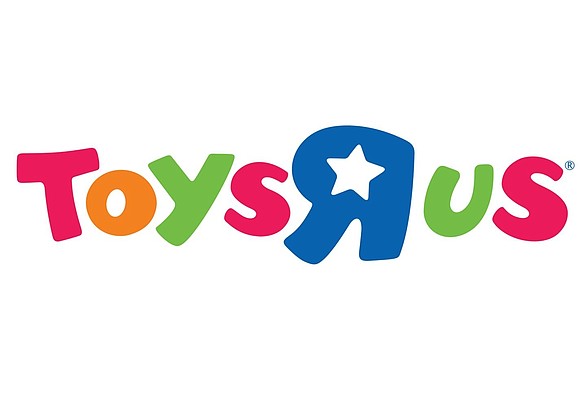 (CNN) -- An anonymous shopper gave Toys 'R' Us a parting gift just before its stores around the country prepared to close their doors for the last time.

It was a gift so big that a Raleigh, North Carolina, store didn't even open for its last scheduled day on Friday.

The price tag: $1 million, which employees say the buyer spent on whatever toys were left in the store, according to CNN affiliate WNCN.

And the toys' destination: into the arms of needy children, WNCN reported.

So instead of spending their last day on Friday manning cash registers or helping customers, staff took the toys off the emptying shelves and packed them into boxes.

They loaded them onto a truck for the buyer, whose identity has not been revealed.

An employee at the Raleigh Toys 'R' Us who spoke to CNN affiliate WTVD said the buyer visited their store to purchase the toys. But it wasn't the only location they bought them from, the worker said.

"It didn't happen all at this location. We don't have that much inventory. It happened at various stores. They likely went through the Raleigh liquidator," the employee told WLS.

CNN reached out to Toys 'R' Us and its owner, Kohlberg Kravis Roberts & Co., for comment but has not yet received a response.

In the meantime, a guessing game has begun over the identity of the mysterious buyer.

Some customers threw around big names like Bill Gates and Amazon. Whoever it was, people are impressed.

"I like the idea of donating the toys. That's pretty rad," customer Dan Paulson told WNCN.

The stores' last day was a long time coming. After sticking around for 70 years, Toys 'R' Us filed for bankruptcy in September but hoped things would get better.

They didn't. In March, when the chain said it was going out of business, it had 735 stores in the US.

As of last week, the franchise had 200 US stores left.